At “It’s 5 O’clock Somewhere” they make all our products by hand, using fruits and grain grown in Washington State. Their goal is to create spirits of exceptional quality which capture the very essence of the fruit and grain that they use. Stop by the tasting room for a sample of the fine spirits made right in Cashmere Washington. 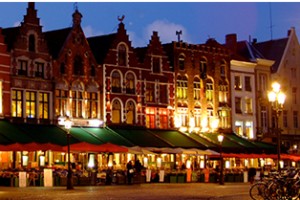 Way back in 1920, Marie Resner Hecht and her brother’s Albert and Otto Resner were living in Gascoyne, North Dakota. Marie was a divorced woman with two children, Art and Bill, and yet her brothers wanted to go out to Washington State where there was lucrative work in the vast apple orchards of the Wenatchee Valley. To earn enough money to get there, they ‘boot-legged’ whiskey made from milk whey. 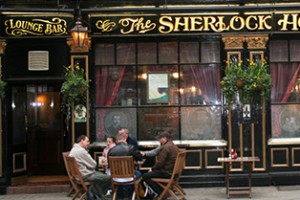 It was in the Wenatchee area that Marie met and married Severt (or Sig as he was known) Carlson. Together they purchased and operated a small orchard in Dryden, Washington where they brought in 52 harvests. Sig and Marie had two more children during these years, Charles and Ann Carlson (Schopp). Carol’s mother Ann can remember at about age 6, her mother going to the trap door on the back porch that led to the cellar to get the last bottle of whiskey for a guest to enjoy what little was left in the bottom.