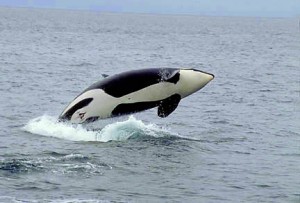 Britain and America almost went to war over the San Juan Islands during the Pig War of 1859. What remains of the British and American forts is now part of San Juan Island National Historic Park. There’s also a whale museum where you can see complete whale skeletons and exhibits that depict whale biology, behavior and sounds. Lime Kiln State Park provides a good vantage point for watching Orca pods and minke whales in summer.

Resorts and Hotels for the San Juan Islands

Popular Tour Itineraries Including The Islands of Washington State